New report for glacier investigations in 2011-15 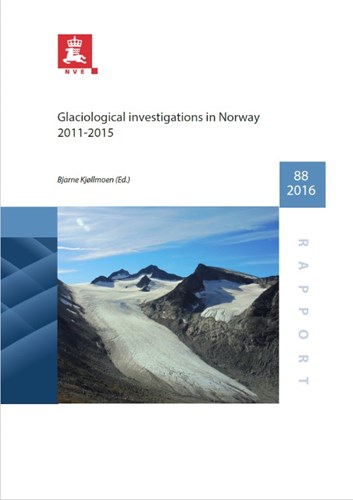 Glaciological Investigations in Norway in 2011-2015

NVE present a new report with results from glacier measurements in Norway in the period 2011 to 2015. The report focuses mainly on mass balance, length changes and surface velocity of glaciers. In addition there is information on meteorological measurements, laser scanning and jøkulhlaups (glacier floods) at some of the glaciers. An overview of measurements from the base of Engabreen glacier is also included.

The report can be downloaded here